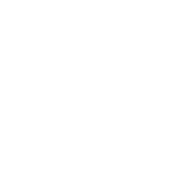 Discover the variation of the allelic frequency of several generations when passing through a specific habitat, where the user acts as a predator. 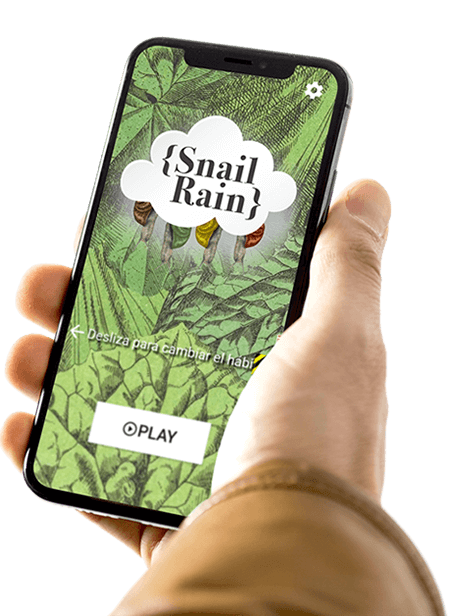 What is Snail Rain?

You will be able to understand how natural selection works through
Mendelian heritage, the influence of habitat and predators.

Discover the action of Mendel’s laws

The GAMENDEL App is a pocket software environment to disseminate and educate about the functioning of natural selection, Mendelian heritage and the influence of habitat and predators on the genotype of a population.

You will not need to register to enjoy the application.

You will not spend data with its use!

Light and simple for the best user experience.

It will keep your best mark so you can overcome it.

Want to know more about the object of this game?

Click on any of the titles below to expand information on natural selection, you will discover an exciting world.

SnailRain is a game based on natural selection and Mendelian laws. The game shows a snail population being adapted by natural selection. The probability of survivorship due to a predator, interpreted by the user –which eliminates snail with the fingers at the time that fall from the upper part of the screen and with different background habitats–, is conditioned by the habitat where they live and its genetic configuration. The objective of the game is to ensure that the user experience in a simplifier environment the role of natural selection (by visual predation) adapting the population colour to the habitat colour: representing a simplification of how camouflage colour could evolve. The user, when touching (feeding from) the snails that move across their habitat (“rain”) in each generation, simulates the consequences of the prey capture by any visual predator. Supposedly, the snails of the same colour that the background colour should be more difficult to find, but the predator-user can develop its own capture-criterion, and so influence evolution in different ways. The starting condition will be a population with two alleles of equal frequency, and the consequences of natural selection will be run for 3 generations. The user can change the number of alleles (till 4) and its frequency, and also the number of generations simulated, or even the speed of snail movement (“rain”).

The hereditary molecule and the inheritance

Most inheritance information in most organisms is codified by a special molecule named deoxyribonucleic acid (DNA), which is a double helix of two strands fronted in an antiparallel way. Each strand has a series of units called nucleotids, each being formed by a sugar (nucleous of the chain), a phosphate group and a nitrogen-contained nucleobase (4 types; abbreviated as A, C, G, T), which allow to fix both antiparallel strands by soft joints from its complementary nucleobases (A-T; G-C). The lineal sequence of those nucleobases (codified by triplets) has the information about the key molecules (proteins) structuring cells and tissues in multicellular organisms.

The transmission of inherited information codified in genes is produced by the inheritance laws, discovered in the first place by Gregor Mendel. Most multicellular organism reproduce sexually, i.e. in the typical diploid organism (with 2 copies of its inherited material) needs, by a complex process called meiosis, dividing its genetic material in haploid doses located in specialized cell called gametes. So, the two copies of each gen (that can be identical or not) are randomly distributed, with similar probability, on the gametes. Thus, sexual reproduction is the process which includes from gamete formation to its combination during reproduction, typically in random manner as well, to produce the new diploid organism of the next generation.

The colour inheritance in shelled snails

In this game we assume the most simple inheritance rule known for snail colour, a series of alleles (variants) of the same gene, each one able to condition a different shell colour. For example, the brown allele (B) would be the main responsible for the shell’s brown colour, expressing certain pigment which is introduced during the formation of the shell. In our hypothetical species there could exist up to 3 more alleles (Olive=O; Yellow=Y; Red=R). When the same snail show two different alleles (in diploid organisms), as Brown and Red (BR), the specimen usually produce both types of pigments, but the final colour observed in the adult may depend on the particular influence of each allele during development. There are alleles that are more influential than others (dominant), and so in a BR specimen, the final colour could resemble a BB rather than a RR. In other cases, heterozygotes show an intermediate colour. In our hypothetical snail, we assume the following hypothetical rule of hierarchical dominance for shell colour gene: B>Y>O>R. An heterozygous specimen BR will produce 2 gamete types with equal probability (½). The inheritance, in its simplest formalization, represents the probabilistic combination of gametes formed by the parents to produce their progeny. For example, if two heterozygous BR snails are crossed, the progeny could the following allele combinations (genotypes) BB, BR and RR, with corresponding probabilities ¼, ½ and ¼, although specimens would just of two colours, brown (BB and BR) and red (RR). In a similar manner, we can predict for any other cross the expected frequency of allele combinations in the progeny.

Natural selection is the main evolutionary mechanism in nature, and the only one able to produce adaptation (the development characters that structurally and functionally “fit in” with certain features of the environment, so that they favour survival and reproduction). The definition of this mechanism is simple, although in practice in can explain complex situations. To observe natural selection we need to guarantee:

If this 3 conditions are met the trait can evolve by natural selection.

In simplified way, it’s the change produced in a trait by natural selection. In the context of our camouflage evolutionary scenario, it would be a change in colour that achieve that the population will resemble the habitat colour. In this game, the response to natural selection is measure by a biplot graphic that represent the change in allele frequency (from 0 to 1) across generations.

Any suggestions would be welcome. Thanks for using our app. 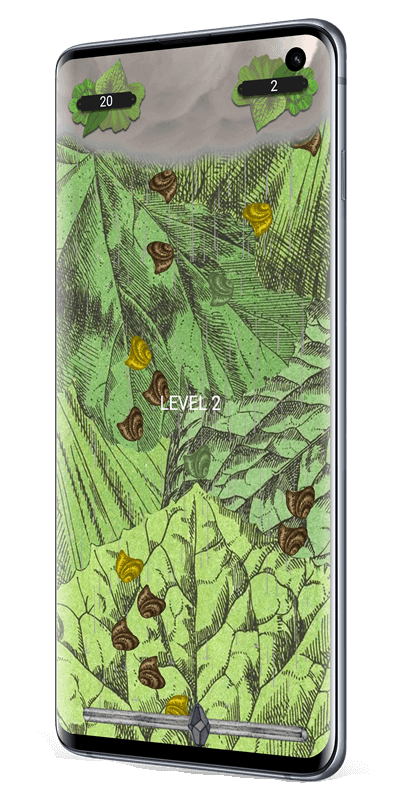